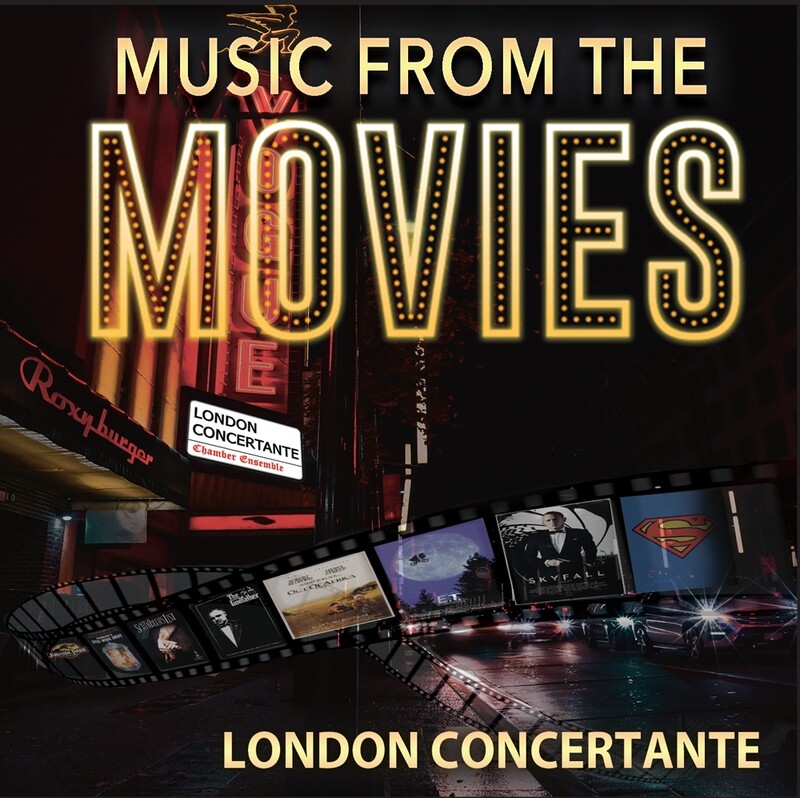 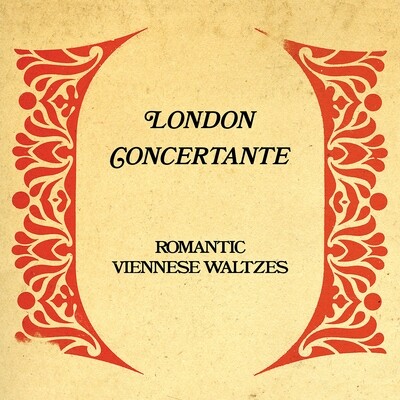 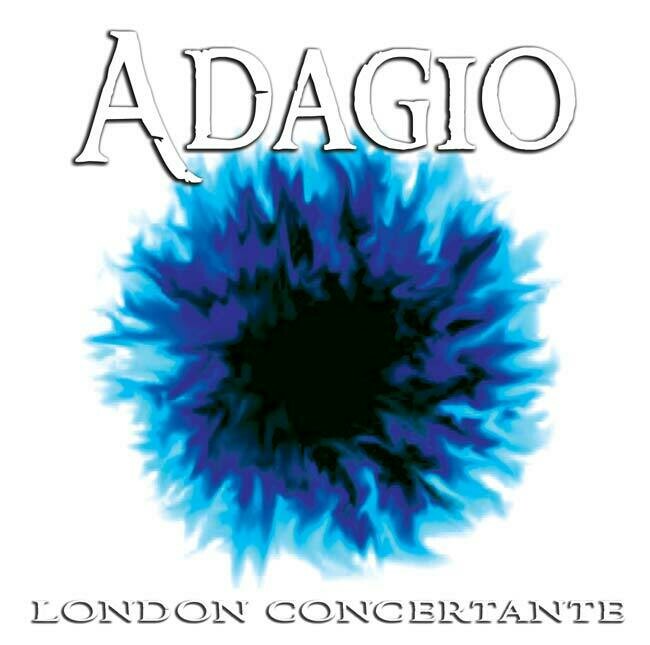 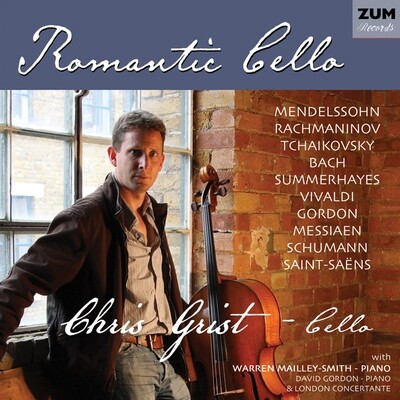 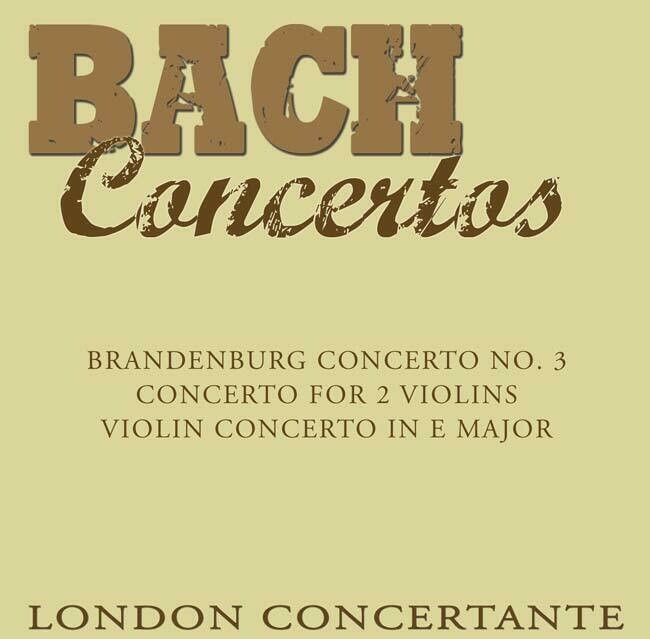 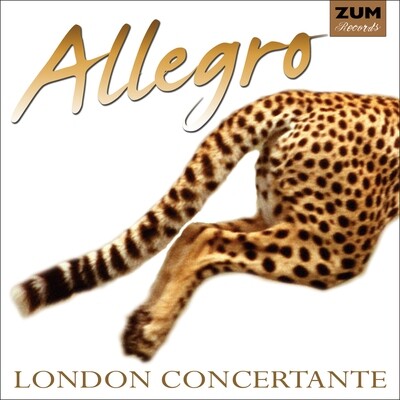 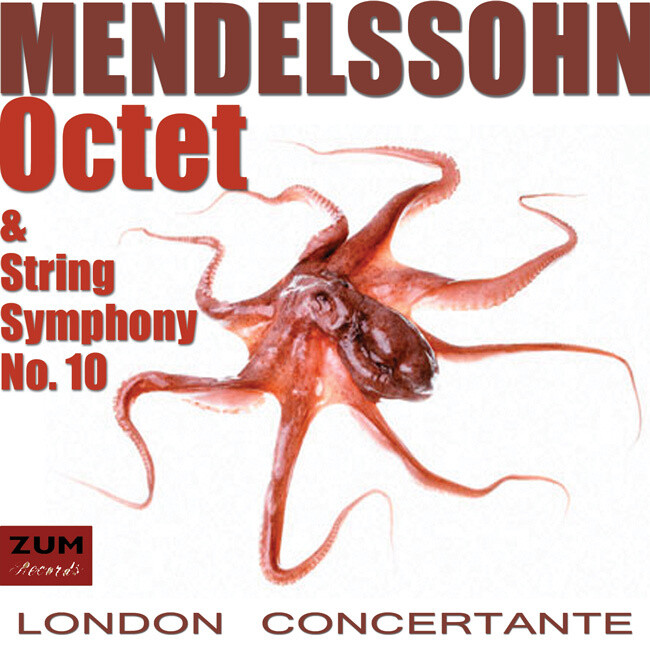 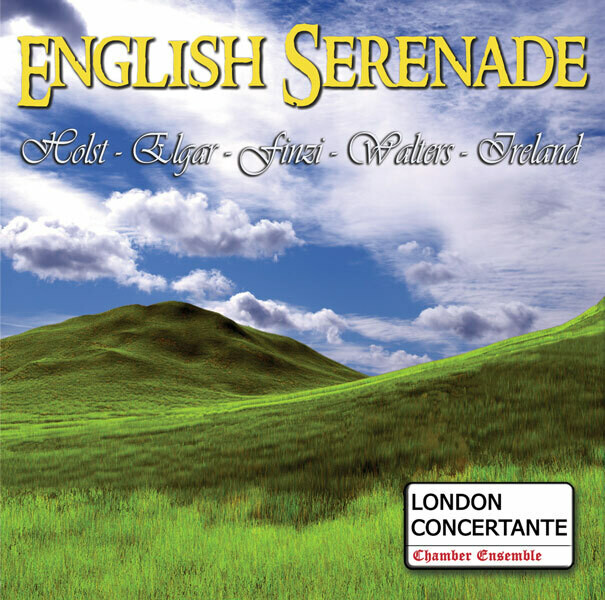 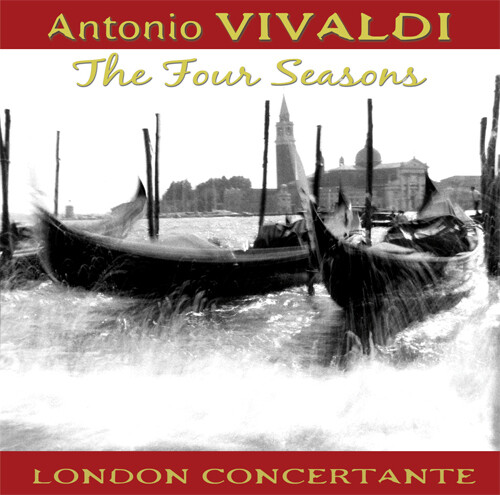 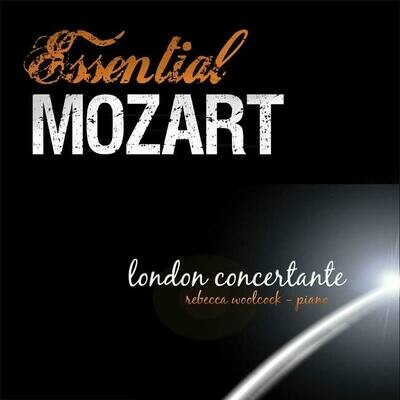 London Concertante is one of the finestchamber ensembles in the country, its players brought together through a sharedpassion for chamber music. Founded in 1991, the ensemble soon established areputation for inspired programming, thrilling performances and the unique rapportit builds with its audience.

The ensemble’s engagements grew quicklyand in the first few years, London Concertante performed in the UK, made 3major tours to Spain and, in an expanded form, quickly found itself in demandas a top-quality opera orchestra, performing for Holland Park Opera, PalaceOpera, Music Theatre Kernow and Pegasus Opera. At the same time, the ensemblebegan its regular, and hugely popular, series of concerts at one of London’slandmark venues; St. Martin-in-the-Fields, where it performs 12 concerts eachyear.

In 1995, the group released the firstof its 16 recordings, on its own label. Since then, they have recorded forToccatta Classics, Chandos, Harmonia Mundi and ARC Music, with a varied,eclectic and exciting range of repertoire, constantly garnering tremendouscritical acclaim. Their latest recording pushes the boundaries of seminalcomposer, Astor Piazzolla, in a release entitled “Piazzolla and Beyond”

Duringthe intervening years, London Concertante concentrated on chamber music and hasperformed throughout the UK for music clubs and festivals, giving around 100concerts each year. Tours have taken them to the USA, Finland, Ireland, Spainand France, and this year they have visited Ireland, The Netherlands, Spain andGermany. During 2018, the ensemble will return to Germany and Spain, as well astour to Italy for the first time.